Aladdin Broadway Musical in NYC: All Information, Schedule, and Tickets.
The beloved Disney story is brought to thrilling theatrical life.

The musical opened on Broadway in March 2014 and has since launched in Germany, Japan, and London. It includes crowd favorite songs such as A Whole New World, Prince Ali, and Friend Like Me, alongside songs that were cut from the film and restored to the stage production, such as Proud Of Your Boy, one of the last songs that songwriter Howard Ashman contributed before his death. Both critics and audiences have celebrated the musical as magical, exhilarating and infectious, with extravagant staging and glittering costumes. The production has won a number of awards, including a Tony for James Monroe Iglehart, who played the Genie. 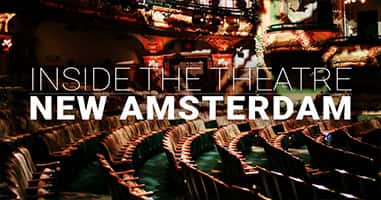 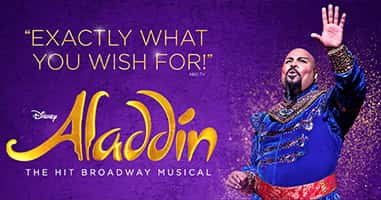 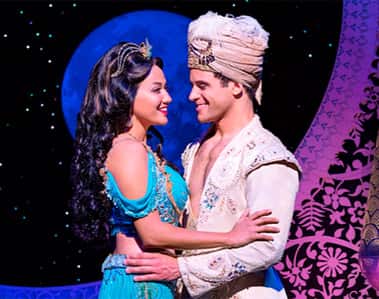 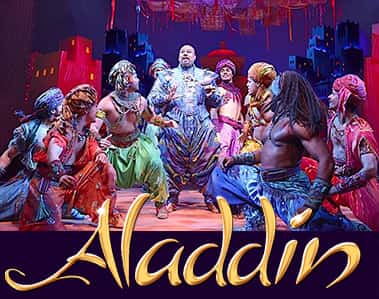 Best Broadway show ever! I loved every second of the musical. The entire show was so magical and amazing. Especially all of the dancing. We bought tickets for the orchestra section and it was well worth the money. The sets and costumes were absolutely beautiful. You will definitely enjoy yourself through the whole show. Aladdin is a must-see show if you come to New York City.

It was amazing. The scenery was beautiful. Background sets were fresh and always changing. The theatre isn’t very big. Even if you were to sit in the last row of the orchestra, you’d still manage to see everything clearly. Enough space between each row to not feel squished. The Genie was hilarious and the entire cast’s interactions with the audience made the play delightful end to end. The visual effects are amazing. Costumes were stunning and full of beautiful bright colors. Music and songs were good. It’s not just a show for the kids, there are jokes and one-liners just for the adults. We had such a great time at this show!

The New Amsterdam Theatre is on 42nd Street, just off Times Square, and was built in 1902-1903. It is known as ‘The House Beautiful’ and is now a New York City landmark: it’s the oldest operating theatre on Broadway and is still known for its intricate Art Deco interior. The Aladdin set is one of the most glorious parts of the production: designed by Bob Crowley, who has won seven Tony Awards, it’s a spectacular extravaganza that celebrates the story and musical set pieces without taking away from the action. The famous magic carpet ride that carries Aladdin and Jasmine into the air wows every single audience member every night. 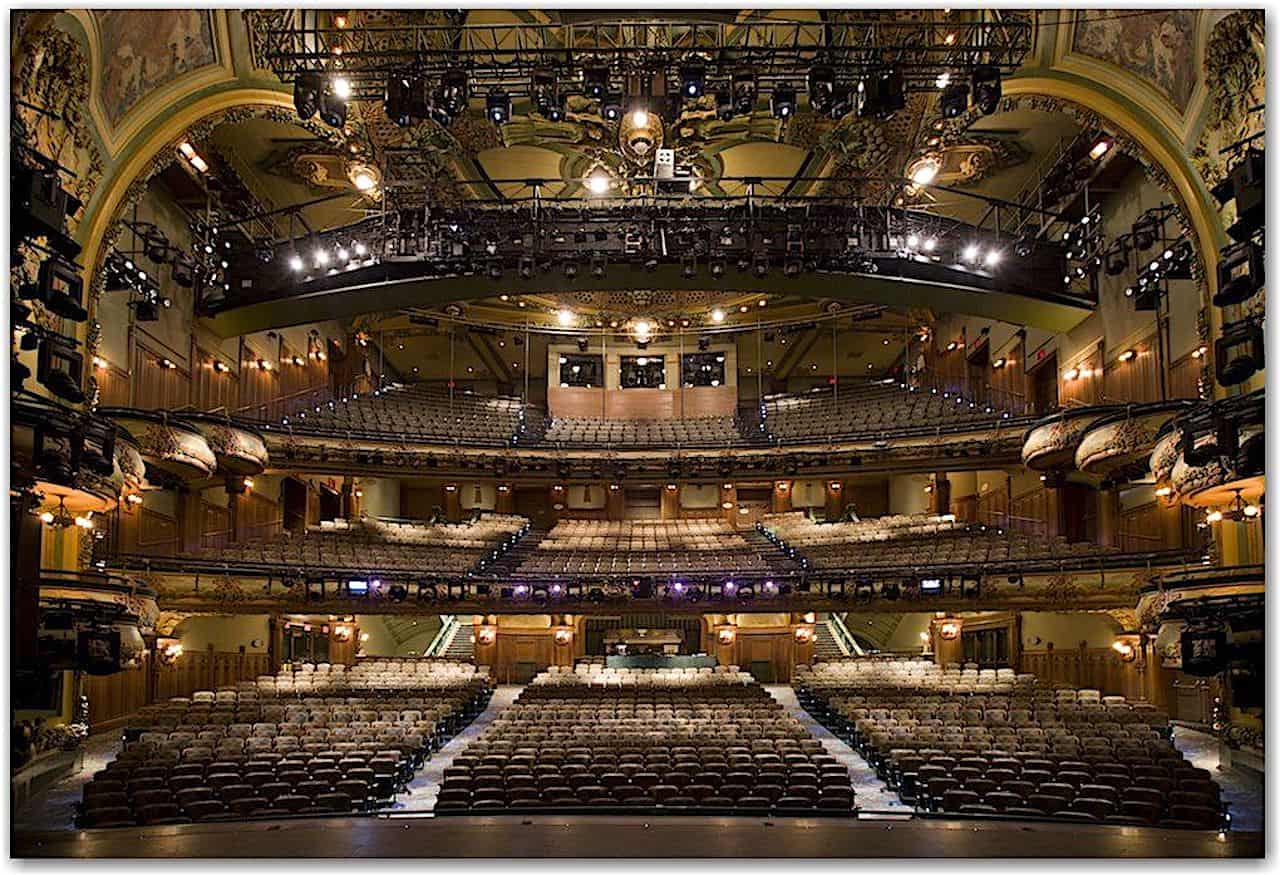 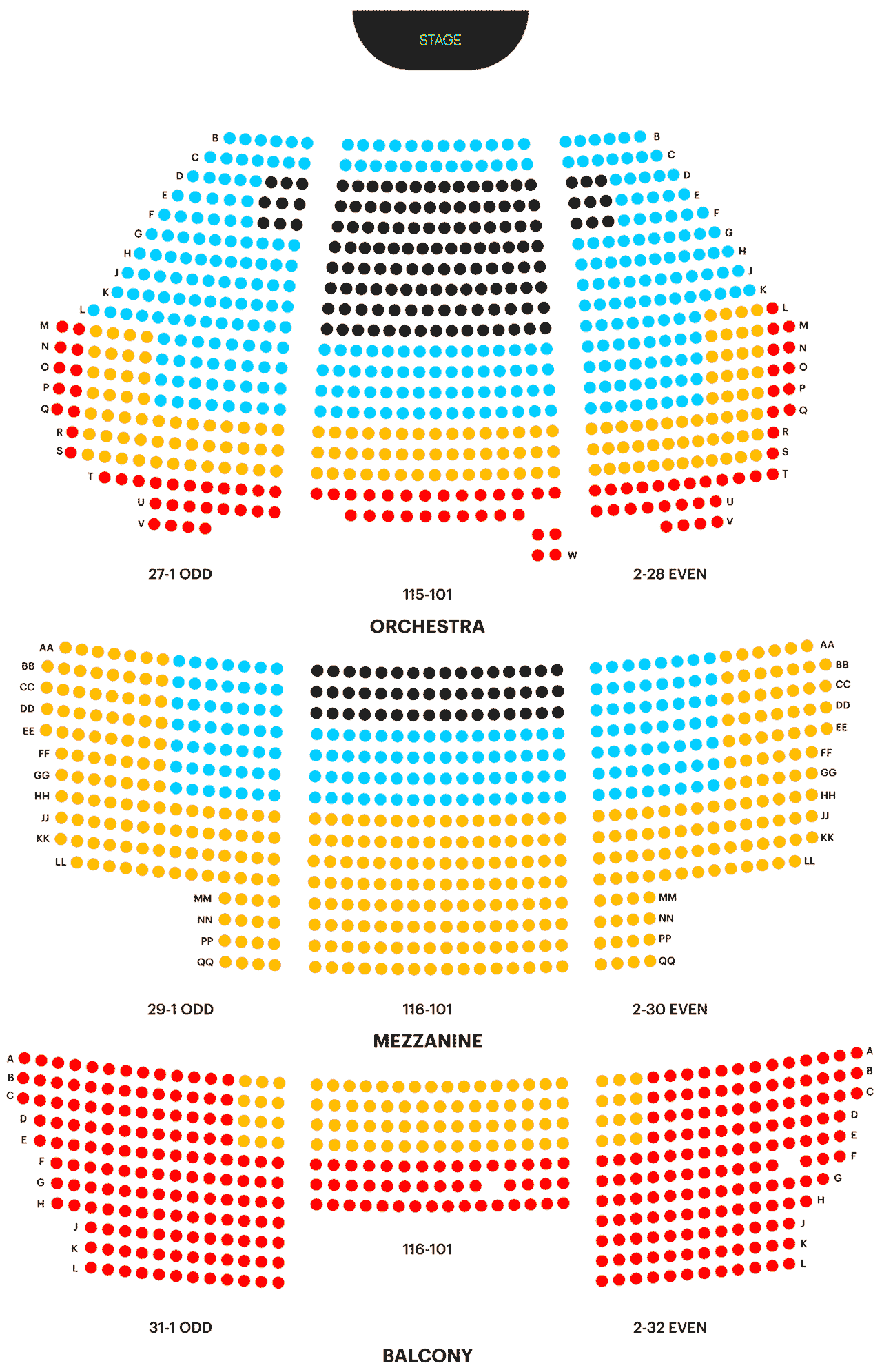 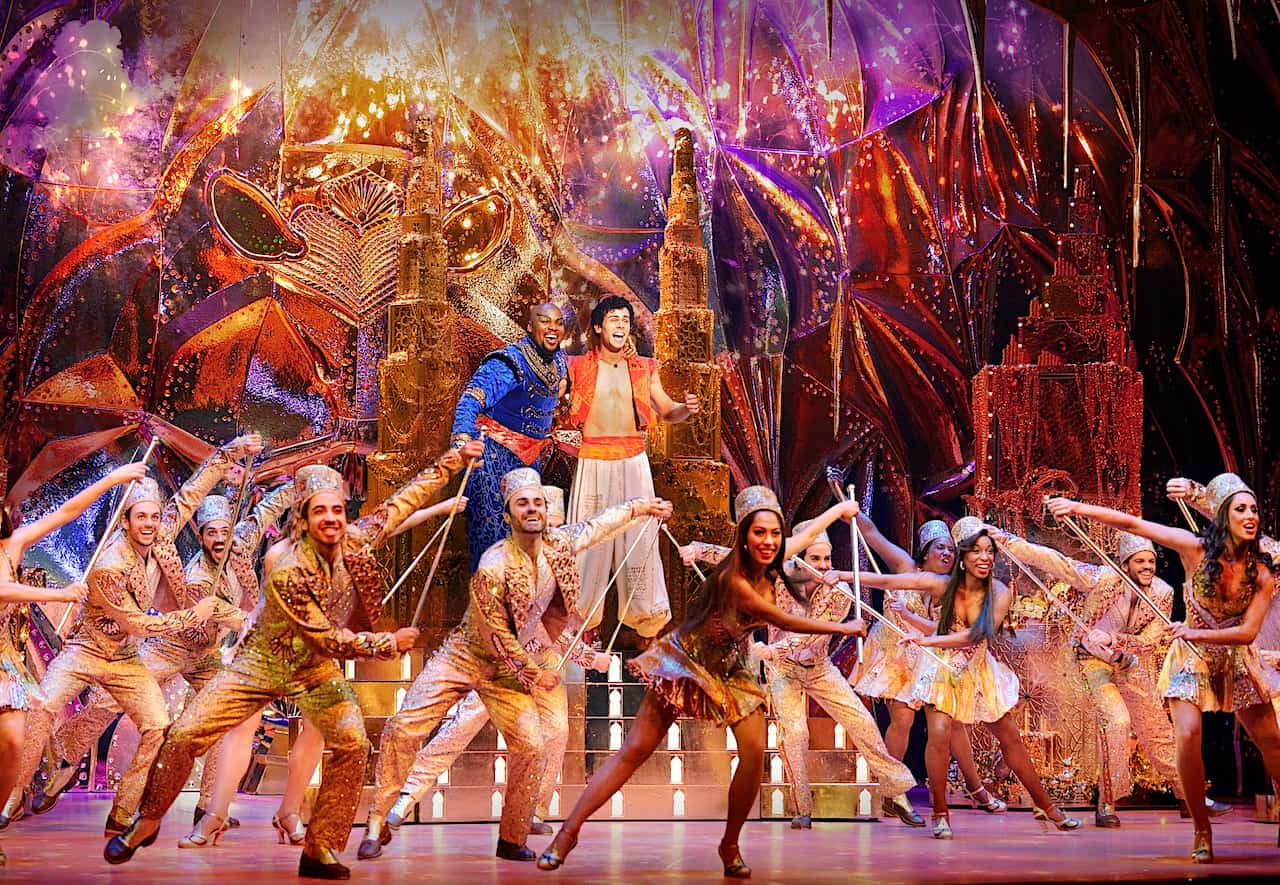 The Broadway version of Aladdin is based on the 1992 Disney animated movie of the same name. The film was a smash hit with audiences and boasted music by Alan Menken with lyrics by Howard Ashman, Tim Rice, and Chad Beguelin, who also wrote the book. Broadway brings back the much-loved story both for people who adored the original film and also brand new audiences ready to be wowed by Aladdin’s magic all over again.

The story is familiar to most people: it’s set in Agrabah, a fictional Arabian city, and follows the story of Aladdin, who spends his days stealing food from street vendors but wants to prove he’s more than a street urchin. Meanwhile, Princess Jasmine is told by her father, the Sultan, that she must marry a prince by her birthday, which is three days away. When Aladdin is granted three wishes by the Genie, after he discovers a magic lamp, he decides to use his first wish to become a prince so that he can court Jasmine. Their love story and adventures are interrupted along the way by the scheming Jafar until Aladdin reaches his third wish, which he has promised to use to free the Genie from the lamp. 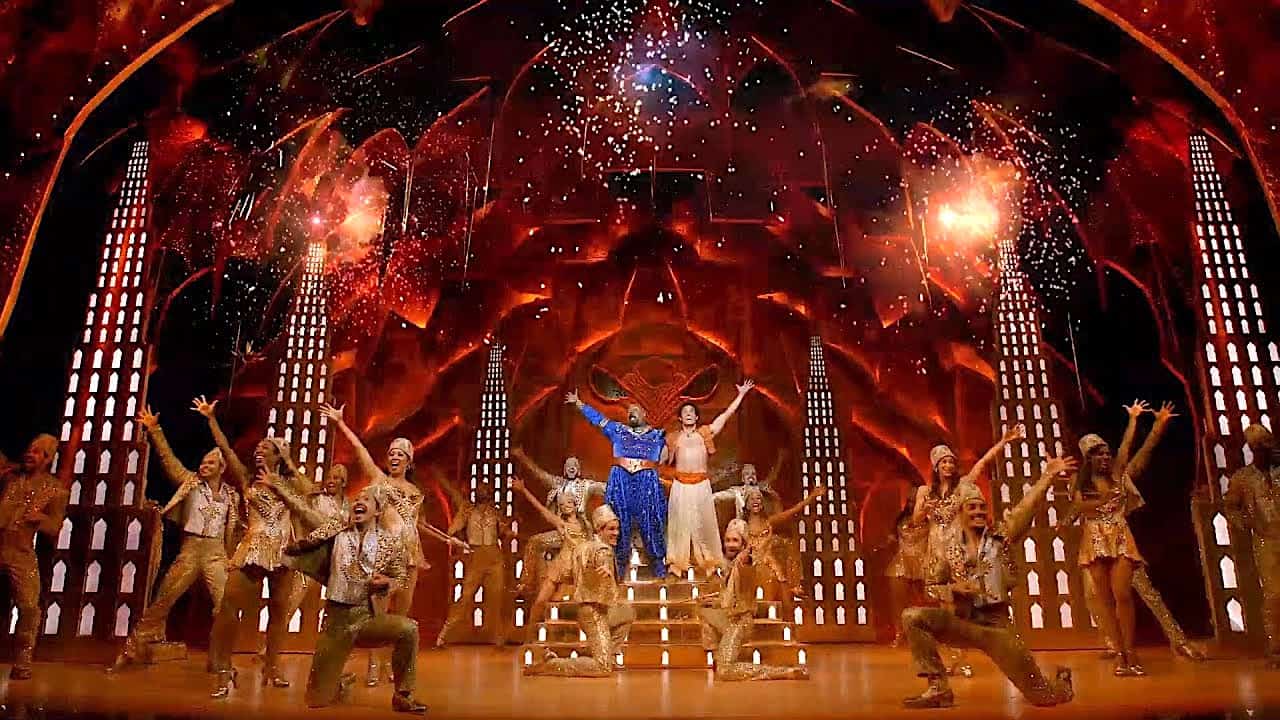